The Passage Rock journey started back in 1991, with a dream of David and Veronika Evans Gander, the founders, to create fantastic wine near the sea. In 1993 the perfect property was purchased on the beautiful Waiheke Island. The year 1994 saw the first vines planted on the Passage Rock vineyard, located in isolated splendour at the eastern end of Waiheke, commencing with Merlot, Cabernet Franc and Cabernet Sauvignon grapes. 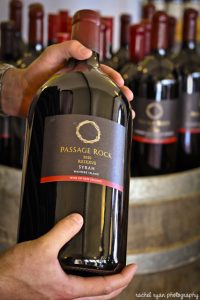 Going against the trend, but taking a calculated risk, David and Veronika planted their first Syrah vines in 1996. After a few years of mastering their Syrah, and winning many accredited wine awards, in 2001 the Passage Rock brand was created. Since 2001, Passage Rock has become known as Waiheke Island’s most awarded winery, awarded up to 60 medals in a short time, including the coveted trophy at the Air New Zealand Wine Show in 2004 for its Syrah, which has an unbroken record of a gold medal each year to this day. Most recently, their 2001 Reserve Syrah has been awarded 5 stars from Bob Campbell New Zealand’s best known master of wine – quite a feat!

Passage Rock wines are some of the finest you will ever have the pleasure of tasting. Join us at our Passage Rock Wine Dinner at Meat Fish Wine Auckland on the 29th of June, or join us at the restaurant to sample them from our wine list. 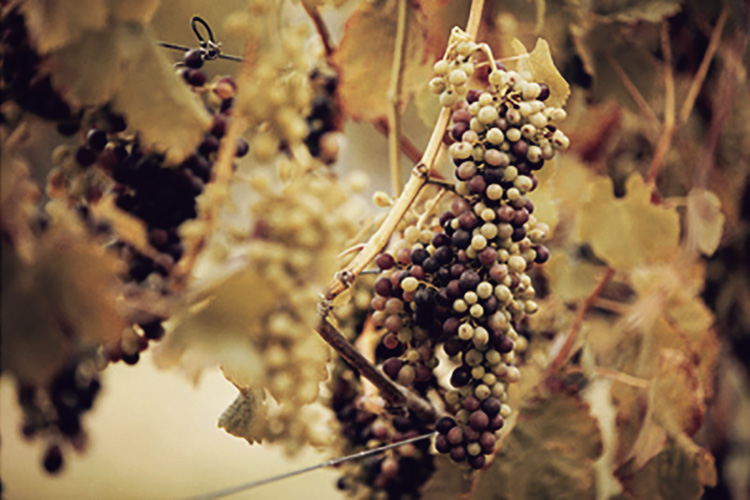